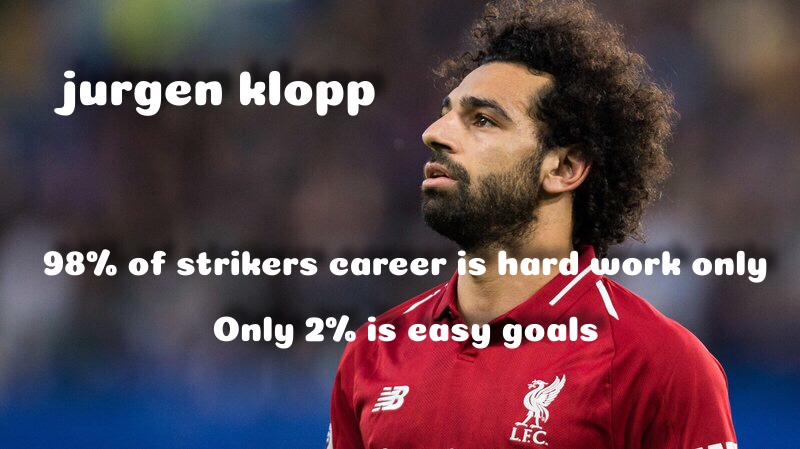 LFC haven’t fallen off a cliff

So we have Man City this weekend and when the two teams line up it’s always a big occasion.

But because of recent results with a 1-0 defeat to Napoli and 2-1 defeat Chelsea and 1-1 come back draw also to Chelsea in The Premier League.

Liverpool fans are starting to voice their opinions about who should be in the lineup.

To klopp should change his tactics and Press more like we have done in the past. I’ve also seen people say we are missing a creative outlet in the midfield.

Everyone is starting to get a bit Tichy.

He’s what I think (deep breath)

I think breaking up the front three against Man City is a bad idea.

It’s easy to jump to the conclusion that we need to play Sturridge and Shaqiri from the start with them both playing well when they have been on the pitch.

While I could see the argument with Shaqiri getting a starting place a valid one.

I think Sturridge should be used more as an impact sub. A different option of style of play someone who can get you a goal in the last quarter of a game if needed.

The game on Sunday against Man City could be the title winner I know that sounds crazy to say that so early on in the season.

But cast your mind back to last season when 10-Man Reds lost 5-0 to Man City that was September 9th and after that Man City never looked back.

Honestly I never get worried when we playing Man City and I mean with no disrespect to them. When Liverpool is on form we are like Man City’s kryptonite.

There is no reason why Klopp can’t get the players fired up for the game.

We are at our best when we are counter pressing and I’m sure klopp will use this more against Man City.

Mo Salah had a unbelievable season last year and the media expectations of him have risen.

Yes he’s not been in the best of form of lately because of the High standard he set last season.

But strikers do you have goal droughts It’s only normal in football. klopp isn’t worried because Mo is doing all the right things in training.

so I think people need to relax and Believe in the boss we haven’t fallen off a cliff yet.

This is just a small little website where I can write my thoughts and ideas about tech and games to TV and sometimes football . A little bit of everything then View all posts by Mike Williams